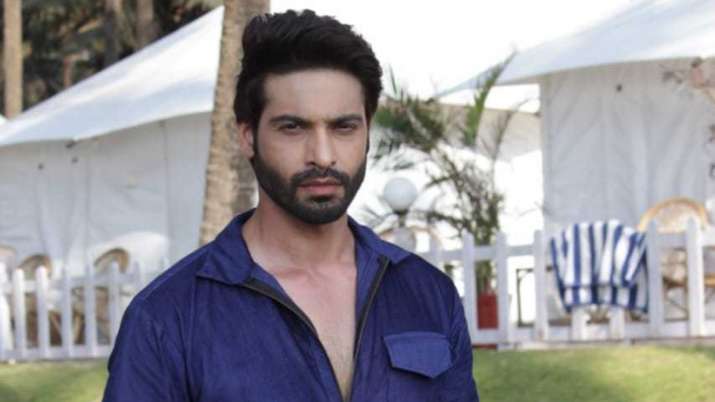 In Aapki Nazron Ne Samjha’s latest episode finally Darsh and Nandini are married. While taking the pheras he promised her that like Radha’s name is always taken before Krishna, even they will be called Nandini and Darsh, it will never be Darsh and Nandini. He even wanted to surprise her with a gift just before the bidaai, but when he returned he was very angry.

While he was on his way to his room, he met Charmi, who told him that Nandini married him on the condition that Rajvee will make Shobhit marry Gunjan. This is all actually Raakla’s plan who said this on purpose outside the room Charmi was locked in.

Hearing all this, Darsh feels betrayed and behaves angrily during the post-wedding rituals. Both Nandini and Rajvee are shocked to see him.

Will Nandini get to know the reason behind Darsh’s behaviour? Will Rajvee clarify things? To know what happens next keep watching “Aapki Nazron Ne Samjha”.