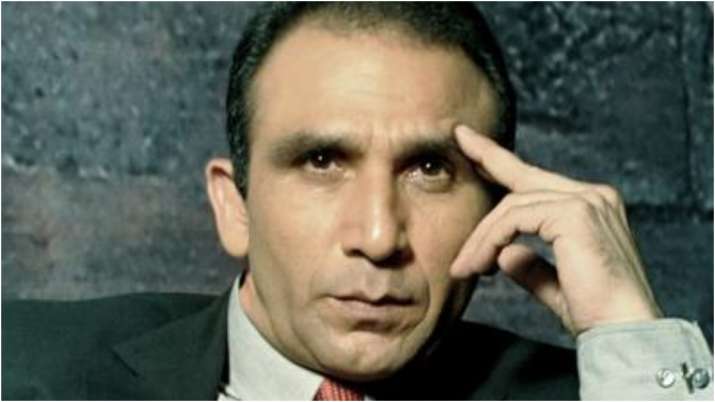 Actor Bikramjeet Kanwarpal passed away on Friday due to Covid-19 complications. He was 52. A retired army officer, Kanwarpal had played supporting roles in many films and television serials. He has been a part of many popular Indian films like — Page 3, Prem Ratan Dhyan Paayo, Hijack, Chance pe Dance and Heroine among others. He also acted in television shows namely, Diya Aur Baati Hum, Anil Kapoor starter 24 and Ye Hain Chatein among others.

Mourning the sad demise, filmmaker Ashoke Pandit tweeted, “Sad to hear about the demise of actor Major Bikramjeet Kanwarpal this morning due to #Covid. A retired army officer, Kanwarpal had played supporting roles in many films and television serials. Heartfelt condolences to his family & near ones.”

Actor Ashwin Mushran wrote, “Bikramjeet Kanwarpal passed away. I first met him standing in line for an audition all the way back in 2003 – 2004. We bumped into each other many times over the years and did keep in touch on and off. Goodbye Major… We’ll meet in another line someplace somewhere.”

Music composer Vishal Dadlani too mourned Bikramjeet’s death writing, “A  man who lent dignity to everything he did, #BikramjeetKanwarpal carried the Fauji stamp. Jai Hind, Sir.”

“Rest in peace major #BikramjeetKanwarpal .  He passed away #COVID19 complications this morning. He was only 52…gone too soon. Please be responsible. These are serious times. Wear your masks for the sake of Humanity,” actress Vedhika tweeted.