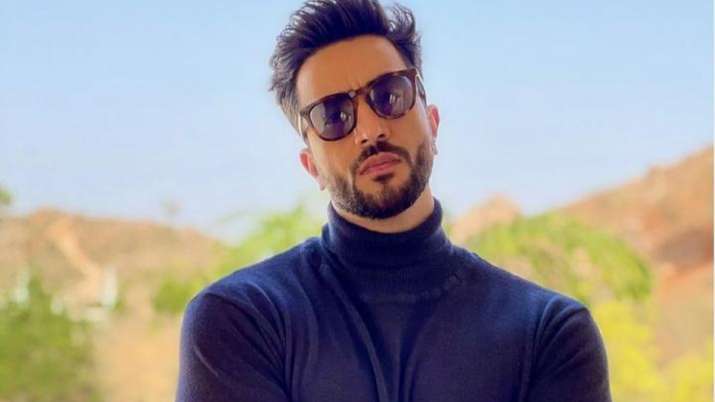 “Bigg Boss 14” contestant and actor Aly Goni has tested negative for COVID-19 and is feeling better now. Taking to his social media, Aly shared the news with his fans on Friday evening. He also urged everyone to get themselves tested if they have symptoms. “Tests are negative and I m feeling better now thank you so much everyone love u all and please take care koi bhi symptoms ho seedha test karado (Get yourself tested if you have any symptoms) take care of ur self and ur family,” Aly wrote.

Earlier in the day, Aly informed fans that he is not keeping well and hence missing roza for the day. He had written, “Not keeping roza today. Not feeling well, aap sab bhi apna khyal rakho and dua mein yaad rakho.”

Just last month, Aly collaborated with girlfriend Jasmin Bhasin and singer Tony Kakkar for song titled ‘Tera Suit’ and ‘Tu Bhi Sataya Jayega.’ The lovebirds have been impressing their fans ever since their participation in the reality show Bigg Boss 14. Soon after the show came to an end, the two appeared two music videos which broke all records of popularity.

Their highly-anticipated music video titled ‘Tu Bhi Sataya Jayega’ was released by the makers on Tuesday (April 27). Sung by Vishal Mishra, the video has been directed by Navjit Buttar and the shooting has been done in the palaces of Jaipur.  The song isn’t a happy one as Jasmin and Aly are seen playing the role of a couple in an unhappy wedding.

Speaking about their previous song ‘Tera Suit,’ it recently achieved a new milestone by garnering 100 million views on YouTube. Watch the same here: