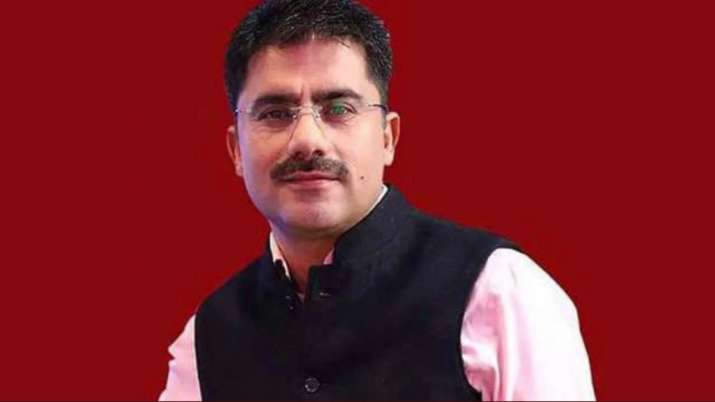 Senior journalist and anchor Rohit Sardana passed away on Friday (April 30) due to cardiac arrest. Sardana had tested Covid-19 positive a few days ago and was said to be recovering. Sardana was presently working with Hindi news channel AajTak and had earned a special place in the media industry. Following his demise, Bollywood actors including Anupam Kher, Kangana Ranaut and Raj Babbar took to their social media and expressed grief over the death of the journalist.

The ‘Hotel Mumbai’ actor tweeted that he is in deep shock after learning about the demise of Sardana. “Heard the news of the death of my friend and the courageous and fearless news anchor #Rohit_Saradana of Hindi News world,” he wrote.

“I had a long talk about a month ago. The grief of his departure has reached the depths of the soul. May the power of the family bless him. Om Shanti!,” Anupam added in Hindi.

Kangana Ranaut retweeted a video of Rohit Sardana and wrote, “You will be missed,” along with a sad face emoji.

Sardana had tested positive for COVID-19 on April 24 after undergoing a CT Scan. “I had got a test done a week ago after showing symptoms. The RT-PCR showed a negative result but the CT scan confirmed COVID. Condition is better than before. Take care of yourself and your family members,” he had tweeted.