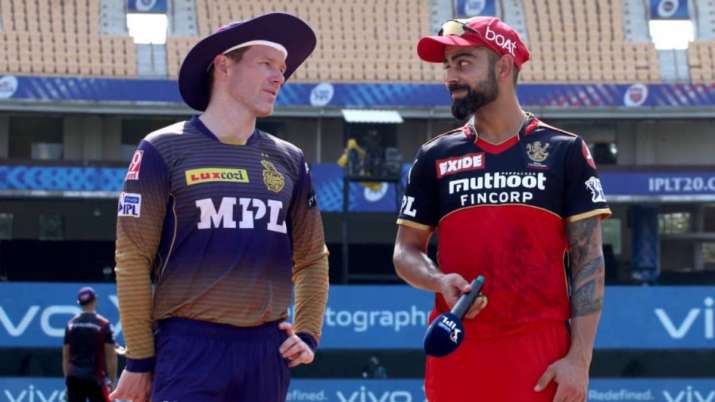 Monday’s IPL match between Kolkata Knight Riders and Royal Challengers Bangalore in Ahmedabad has been rescheduled after two members of the KKR contingent tested positive for COVID-19, a BCCI source told PTI. The match will be played some time later during the tournament, which is scheduled to conclude on May 30.

“Two members of the contingent have tested positive for COVID but we are waiting for their second test reports to avoid the false positive scenario that happened with Anrich Nortje of Delhi Capitals earlier,” the source said on conditions of anonymity.

KKR last played on April 29 against Delhi Capitals in Ahmedabad and the development is bound to trigger some anxiety in the tournament, which had been going along smoothly so far.

It is learnt that KKR’s pace spearhead Pat Cummins revealed the latest development to all the Australian players in the IPL.