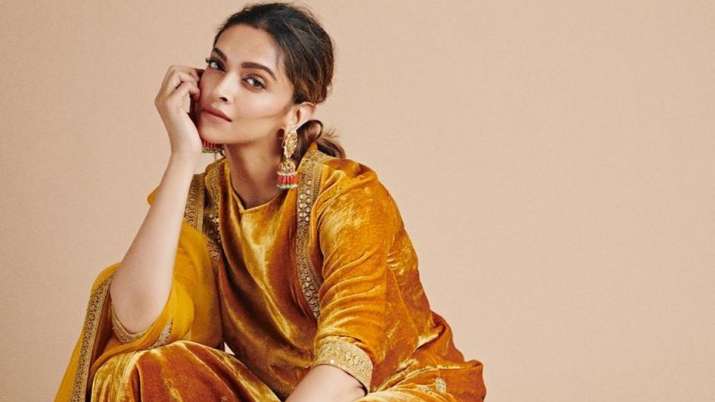 Bollywood actress Deepika Padukone has reportedly tested positive for Covid-19. The actress is currently with her family in Bangalore. While an official confirmation on behalf of the actress is awaited, the official handle of International Indian Film Academy Awards (IIFA) tweeted about actress’ health update on Tuesday. “#DeepikaPadukone has tested positive for Covid-19. Get well soon, Deepika!” said a tweet on @IIFA.

Earlier in the day, Legendary Indian badminton player and Deepika’s father Prakash Padukone has tested positive for COVID-19 and is recovering from the infection at a hospital in Bengaluru. The 65-year-old, who is the first Indian to win the prestigious All England Championships title in 1980, is likely to be discharged later this week.

“Around 10 days back, Prakash, his wife (Ujjala) and second daughter (Anisha), they developed symptoms and got themselves tested and the results came out to be positive,” Vimal Kumar, a close friend of the legendary shuttler and director at the Prakash Padukone Badminton Academy (PPBA), told PTI.

Meanwhile, on the professional front, deepika has several high-profile films lined up over the next months. She will be seen opposite husband Ranveer Singh in “83”, which accounts the saga of India’ first cricket World Cup win in 1983. While Ranveer plays the team’s captain Kapil Dev, Deepika essays Kapil’s wife Romi.

The actress teamed up with megastar Amitabh Bachchan in “The Intern.” She will also be seen in “Fighter” and is cast opposite Hrithik Roshan. According to reports, Deepika will also star in the Shah Rukh Khan-starrer “Pathan”.