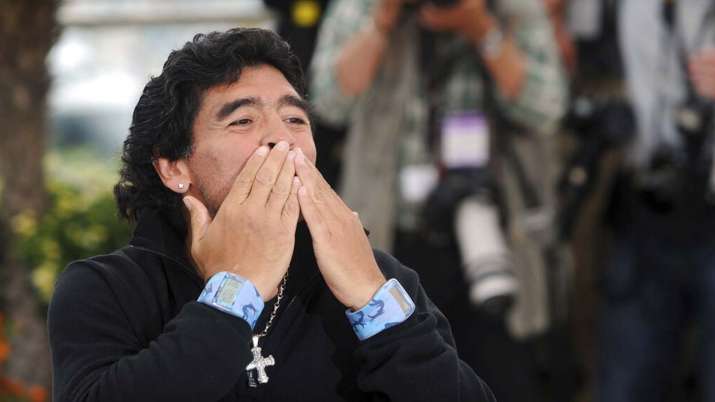 Prosecutors in Argentina asked the panel to investigate Maradona’s medical team after the footballer passed away in November last year.

Maradona died of a heart attack at his Buenos Aires home, aged 60 on 25th November 2020. He had successful surgery on a brain blood clot earlier in November and was to be treated for alcohol dependency.

A few days after his death, Argentine prosecutors launched investigations into the doctors and nurses involved in his care.

In March, prosecutors convened a panel of 20 medical experts to examine Maradona’s cause of death and to determine if there had been any negligence.

In a 70-page report, the panel said Maradona had become seriously ill about 12 hours before his death and during this period he was “not properly monitored”.