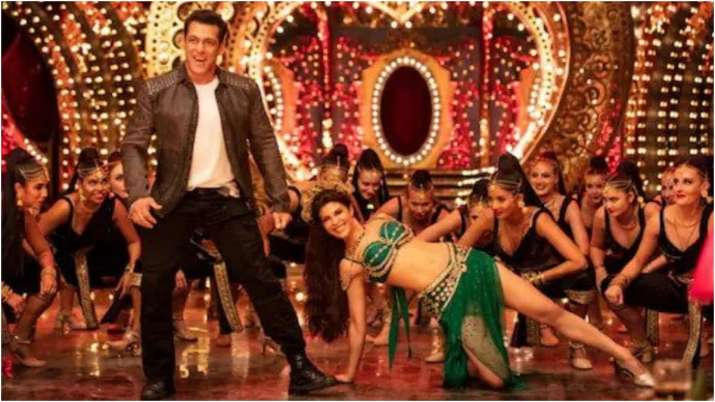 After winning hearts with chartbuster number ‘Seeti Maar’, the second song of Bollywood superstar Salman Khan ‘s film ‘Radhe: Your Most Wanted Bhai’, ‘Dil De Diya’ has also been released. Salman has shared the song on social media. In this one, Jacqueline Fernandes is seen shaking a leg with the actor and the song is already gaining much appreciation on YouTube.

Giving information about this song, Salman Khan shared a video on Thursday and wrote, “Our next song will be tomorrow out. Hopefully you will love it too. #DilDeDiyaOutTomorrow.”

Meanwhile, “Seeti maar”, which was launched earlier this week garnered over 30 million views in 24 hours. The dance number is filmed on Salman and Disha Patani for the much-hyped action drama “Radhe: Your Most Wanted Bhai”.

The song sung by Iulia Vantur and Kamaal Khan has been composed by Devi Sri Prasad and choreographed by Shaikh Jani Basha, also known as ‘Jani Master’. Unconfirmed reports said the track has become the most viewed video within 24 hours globally.

“Seeti maar” is based on a song Devi Sri Prasad originally created for the 2017 Telugu hit “DJ: Duvvada Jagannadham”. The original number was filmed on Allu Arjun and Pooja Hegde.

“Radhe” also features Randeep Hooda and Jackie Shroff in pivotal roles. The Prabh Deva directorial set to release on the occasion of Eid on May 13, in theatres and the pay per view platform Zeeplex.