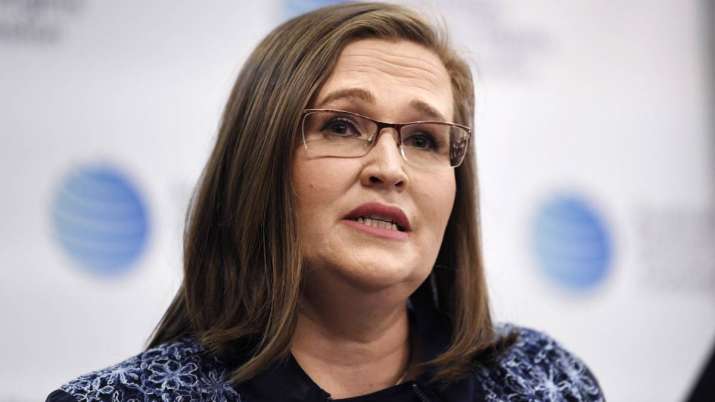 An independent review into gymnastics in Australia has received evidence of a toxic culture that contributed to physical, emotional and sexual abuse of young athletes.

Gymnastics Australia last August asked the Australian Human Rights Commission to examine the sport’s culture and practices following complaints from at least 20 former gymnasts, including Olympic and Commonwealth Games medalists, about physical and mental abuse during their careers.

The findings of the report were released Monday, with the Commission determining that the key drivers of the problems were: a win-at-all costs’ approach, the young age of female gymnasts, a culture of control, and a tolerance of negative behaviours.

Gymnastics Australia described the report as confronting, highlighting issues with “silencing of the athlete voice, an unhealthy focus on the ideal body’, particularly for young female athletes, and an acceptance of archaic and authoritarian coaching practices.”

In a statement, Gymnastics Australia said it would adopt all 12 recommendations for improvement contained in the report and “unreservedly apologizes to all athletes and family members who have experienced any form of abuse participating in the sport.”

“We also thank the athletes and other community members who engaged in the review process and acknowledge their bravery in doing so.” More than 320,000 people are involved in gymnastics in Australia, with about three-quarters being female. The report included 47 interviews with 57 participants and 138 written submissions from current and former athletes and their families, staff, coaches officials, and administrators.

It did not investigate specific incidents or allegations of child abuse and neglect, misconduct, bullying, abuse, sexual harassment or assault.

The call for the investigation followed the Dutch gymnastics federation’s decision to suspend its women’s training program to investigate allegations of intimidation and abuse, and other reviews in Britain, Japan and New Zealand.

In the United States, hundreds of women came forward against Larry Nassar, the osteopathic physician who in his 29 years as the USA Gymnastics women’s team doctor used medical treatment as a guise for molesting hundreds of young athletes. He was sentenced to 40 to 125 years in prison in 2018.