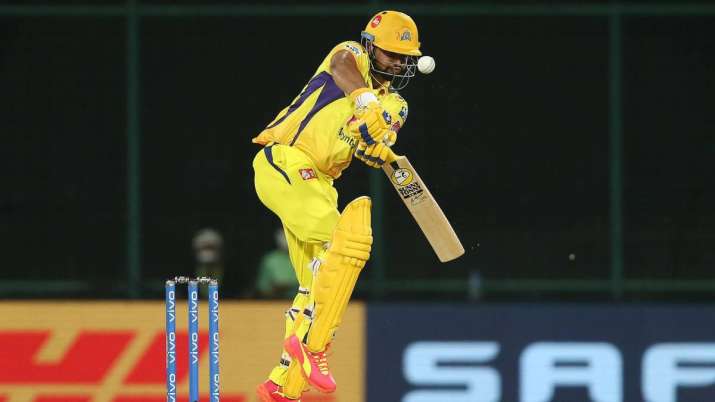 Chennai Super Kings star Suresh Raina on Saturday became the fourth player in the history of the IPL to play 200 games as he walked in to bat against defending champions Mumbai Indians at the Arun Jaitley Stadium.

An integral part of the Chennai outfit, Raina had scored 5489 runs in 199 games before playing his 200th game. The left-hander was also a part of the Gujarat Lions. Only MS Dhoni, Rohit Sharma, and Dinesh Karthik have played 200 games for their respective franchises.

Raina’s 200th IPL game turned out to be a forgettable one as he departed after scoring just 2. He holed to Krunal Pandya at deep square leg as he miscued a slower ball off Kieron Pollard.

After being put to bat first, CSK lost Ruturaj Gaikwad (4) early but a century second-wicket stand between Faf du Plessis and Moeen Ali steadied their ship. While du Plessis scored 50 from 28, Ali notched up a 36-ball 58 against the MI bowling unit.

Three-time champions CSK are currently first in the points table, having won five out of their six matches. Mumbai, on the other hand, have registered three victories so far and are sitting fourth on the league table.

Royal Challengers Bangalore skipper Virat Kohli is also one match away from touching the 200-game mark in the IPL. He’ll enter the list on Monday when his side will lock horns with Kolkata Knight Riders.