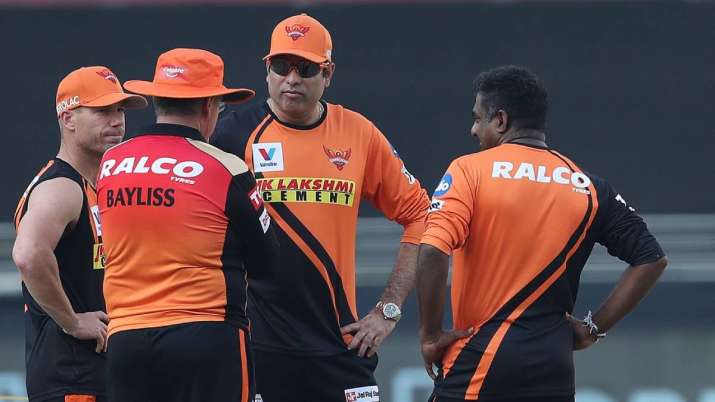 All eyes are on David Warner and whether the Australian opening batsman will be included in the SunRisers Hyderabad side for Sunday’s Indian Premier League (IPL) match against Rajasthan Royals here at the Arun Jaitley Stadium.

The SRH franchise on Saturday created a buzz by replacing David Warner as captain with Kane Williamson. They also promised to change the overseas combination for Sunday night’s game.

“The team management has also made the decision that they will be changing their overseas combination for tomorrow’s match against Rajasthan Royals,” said SunRisers Hyderabad in a statement that also announced the change in leadership.

There has been talk about the foreign combination the team has been fielding. SRH have been criticised for not including West Indian all-rounder Jason Holder in the playing eleven.

Holder has played in only one out of SRH’s six matches. And in that match too, he opened the bowling and ended with three wickets for 30 runs.

While captain Williamson is an automatic selection, Rashid Khan too should play considering that he has been in exceptional form.

That leaves opener Jonny Bairstow and David Warner available for the axe. However, Bairstow has played some quickfire knocks and often has been the only batsman to do well. That leaves Warner to be replaced by Holder. Whether SRH will take such a strong decision remains to be seen