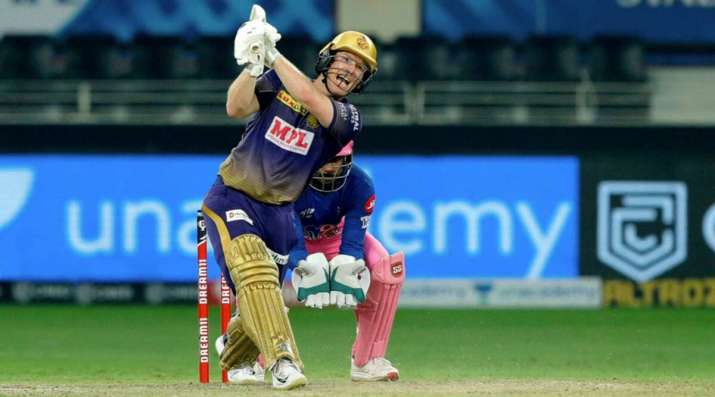 After many participants of the ongoing IPL 2021 tested positive, including two Kolkata Knight Riders players, the further involvement of foreign players in the competition turned murkier. England cricket board (ECB) has left the decision on its players whether they want to continue playing or return home.

An ECB spokesperson told news agency ANI that they are constantly in touch with its players and left the decision on them to return home.

“We continue to monitor and communicate with our players and staff currently in India. In terms of continued participation, it will be a decision that will be taken by each individual. We acknowledge these are challenging times and our thoughts are with the people of India,” said the spokesperson.

“We have been self-isolating in our rooms since this afternoon,” sources within the DC camp told ANI on Monday evening.