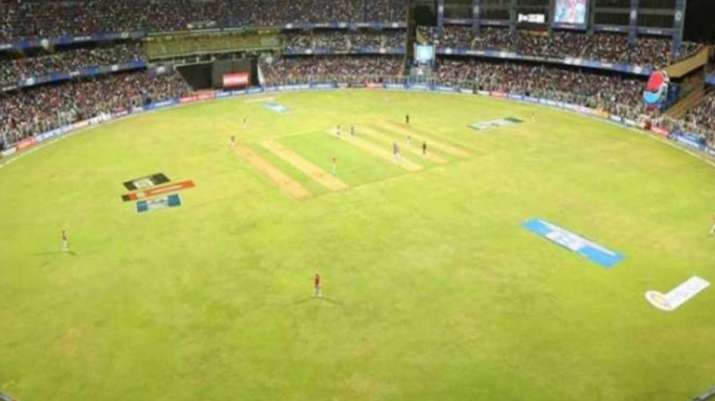 With COVID-19 pricking IPL 2021 bio bubble on Monday, the Indian cricket board (BCCI) is discussing the possibility of shifting the remaining games of the season to one city, reported NDTV. Mumbai has been considered as the front-runner for the option as the metropolitan city has three cricket stadia.

The report further stated that matches are likely to take place in Mumbai from May 7 while BCCI officials have already made an enquiry in Mumbai to create eight bio-bubbles for all the teams.

Another website Insidesport also reported that postponement of IPL 2021 is also being discussed after players and staff members of the Kolkata Knight Riders and Chennai Super Kings tested positive respectively.

Earlier, Chennai Super Kings have informed Indian cricket board (BBCI) of their unwillingness to play their next match against Rajasthan Royals, scheduled in New Delhi on Wednesday after two of its staff members tested COVID-19 positive on Monday, reported Indian Express.

The report further stated that the MS Dhoni-led side informed BCCI that they would only return to field after the players, who came in contact with COVID-19 positive bowling coach Laxmipathy Balaji and team’s CEO S Viswanathan, test negative over three tests conducted over six days, as per COVID-19 standard operating procedure (SOP) of the IPL.

Meanwhile Kolkata Knight Riders duo of Varun Chakravarthy and Sandeep Warrier, who tested COVID-19 positive on Monday, are doing “fine” and the team is hopeful of returning to action for their next IPL game once the quarantine phase is over, said CEO and MD Venky Mysore.