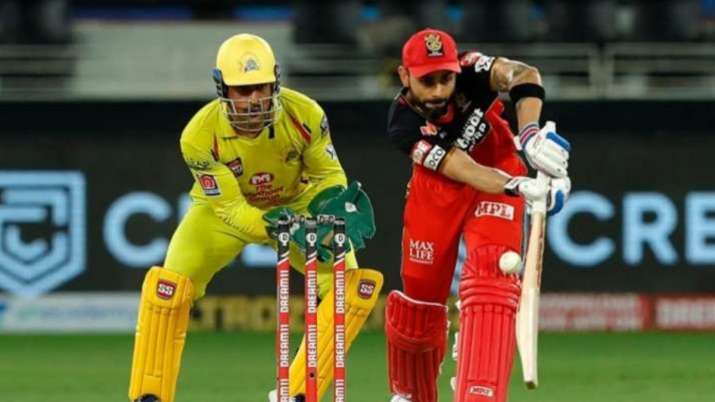 Following the IPL 2021 postponement, BCCI was clear enough with their stance that the tournament is not resuming anytime soon as they stated in their official statement that arrangements will be made to get all the participants back home safely.

Many cricket experts saw the postponement coming after two Kolkata Knight Riders tested positive for COVID-19 amid pressure of continuing with the private league when the pandemic situation in the country was at its worse. By Tuesday afternoon the tournament was put on hold by BCCI with as many as four players and two team staffs testing positive.

With this came the question, if there is any window available this year in a packed schedule for the tournament to resume. A small window before the T20 World Cup and right after the India tour of England appeared and a BCCI official said it’s a possibility given the pandemic situation improves and foreign players are available to play.

“Why not? If the foreign players are available and the COVID-19 situation is in control, we can definitely look at that window before the T20 WC. It can in fact act as a good preparation ground for the showpiece event,” the BCCI official told news agency ANI.

“Now we have to look for a window. If we get one, we will explore holding it. We’ll have to see if it is possible in September. We need to examine the plans of the ICC and other boards,” Brijesh said.