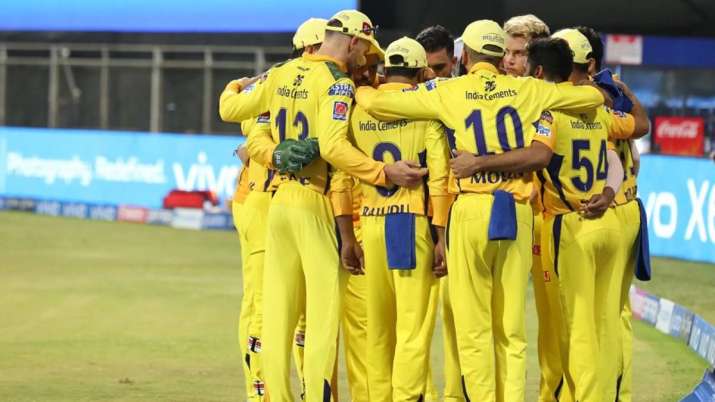 After the Kolkata Knight Riders camp, the Chennai Super Kings have been affected by the dreaded coronavirus as three members of the contingent have tested positive, although none of them are players.

According to a report in ESPNCricinfo, the franchise’s chief executive officer Kasi Viswanathan, bowling coach L Balaji and a bus cleaner has tested positive. The report further added that all the players, who are currently in New Delhi, have tested negative, the results of which came on Sunday.

The three who tested positive, as per the report, took a fresh test on Monday to re-check the previous result. If they return positive again, the three would have to quarantine themselves outside the team bubble and them test negative twice to return.

Chennai will next face Rajasthan Royals at the Arun Jaitley Stadium in New Delhi on May 5.

Earlier in the day, two Kolkata Knight Riders players tested positive, following which their IPL 2021 tie against Royal Challengers Bangalore was rescheduled for May 3.

“Varun Chakaravarthy and Sandeep Warrier were found to be positive in the third round of testing in the last four days. All other team members have tested negative for COVID -19,” the IPL statement read. “Both the players have isolated themselves from the rest of the squad. The Medical Team is in continuous touch with the duo and are monitoring their health. Meanwhile, the Kolkata Knight Riders have now moved towards a daily testing routine to identify any other possible cases and treat them at the earliest.”