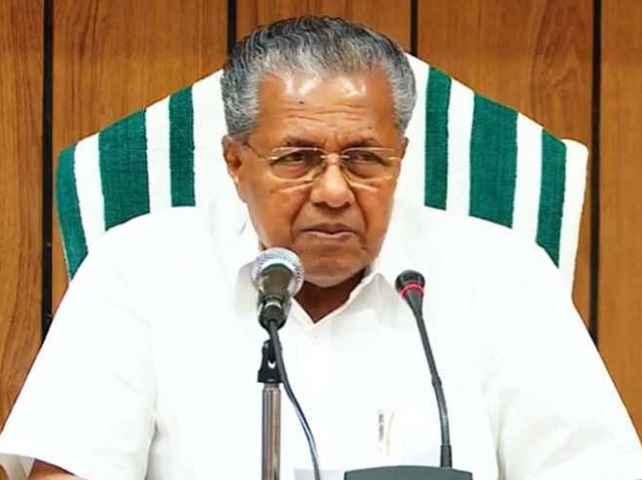 Will the LDF come to power for the second consecutive time creating history? Can the LDF  maintain the required majority to win the state back for the second time? Check the timely updates of the action in the key constituencies in the state here. With the change in political alliances between smaller parties with the UDF, the LDF is expected to have its grip on Central Kerala as per exit polls released on April 29 and 30, 2021 in the state by locale reports.

Check below the key constituencies and the top leaders contesting in the elections here..

The 12 seats of Kerala Congress Mani Group will be of prime importance with former MP and now leader Jose K Mani fighting it out in the then Mani group bastion – Pala against former LDF now UDF Candidate Mani C Kappan. The war over who takes Pala will be gripping as it is a prestige issue for former MP Jose K Mani to retain the seat won since years by his father and former Minister K.M Mani while now UDF candidate Mani C Kappan will want to retain the seat from his previous win.

The other prominent constituencies in the state which will be prime focus include Dharmadom where current CM  Pinarayi Vijayan will be seeking votes to retain his seat against former BJP state President CK Padmanabhan and Congress C Raghunath.

Palakkad this year will be in the limelight since the BJP has fielded Metro Man E Sreedharan as its candidate and also the projected candidate as the future Chief Minister of the state in the constituency which has always been a talking point considering its political alliance. Last assembly elections ranked the Left in the third-place preceded by Congress and the BJP.

The Centre of the Sabarimala protest, Konni is a prime seat targeted by the BJP which has projected itself as the savior for the beliefs of the people opposing the Supreme Court order issued earlier. BJP State president K Surendran will be seeking votes in the constituency against LDF MLA KU Janish Kumar and UDF candidate Robin Peter.

8:51 AM: Konni UDF leading, Palakkad BJP in the lead

Electoral vote-counting commences in the state. Initial trends in Pala showing a lead for LDF candidate Jose K Mani. LDF leading in 60  seats in Kerala as per initial trends.