Mahindra has launched its Bolero Neo. But the 7-seater is a sub-4 metre car. The larger Bolero Neo Plus will also launch soon says M&M. But it is wait and watch on automatic for the Neo family.

The Mahindra Bolero Neo is the utility vehicle maker’s latest market introduction. The subcompact SUV replaces the TUV 300 and addresses the need for a compact product for the hinterland. But just like that model, the Neo too will get a stretched variant – called the Mahindra Bolero Neo Plus. Yes, this too will be a longer car – expected to be around 400-410 mm longer than the Bolero Neo. We expect the car to sport the same styling cues – which will make it closer to the Bolero design language.

This means you can expect the rectangular wheel arches, the stripe-like side cladding, squarer headlamps, and lowered hood line. We also expect the car to have a similar interior palette and features – including the 7-inch touchscreen, cruise control, bluesense app (connectivity interface), steering mounted controls, etc. I do expect the Bolero Neo Plus to get the updated bluesense plus with embedded sim capability though – as we saw recently happen on the XUV 300. “At least Neo for now, while we have launched the sub-4 metre – there is also the Neo Plus which will be the longer one. That’s also definitely on the card in the immediate future. And yes, that we will be launching soon.” says Veejay Nakra, CEO-Automotive Division, Mahindra and Mahindra. 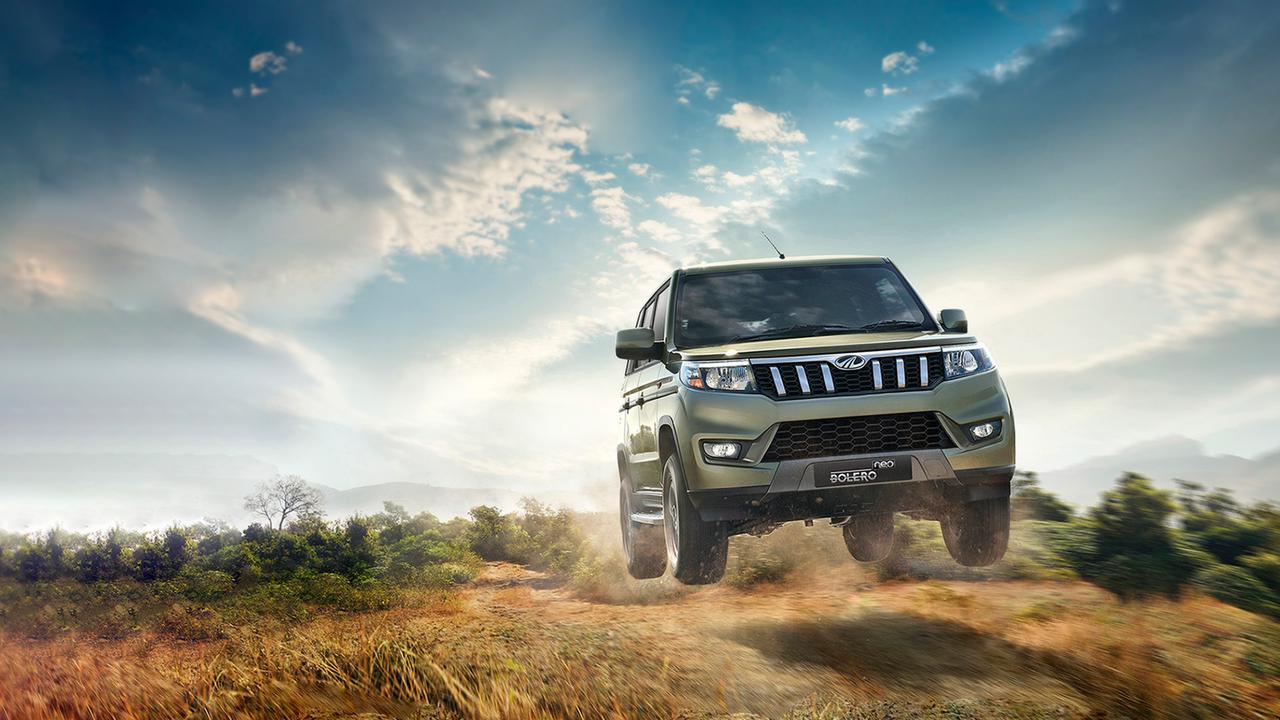 The Mahindra Bolero Neo is a seven-seater car – with two side facing jump seats in the boot. We expect the Bolero Neo Plus will be a 9-seater with longer side facing benches in the boot area. It is unlikely Mahindra will go with a front-facing third-row configuration. The car will likely sport Mahindra’s mHawk 120 or 2.2-litre diesel engine with a manual gearbox. At this stage the plan to have an automatic on offer in the Bolero family is not a key priority. Neither is a petrol option. In this context Nakra told carandbike, “We keep having this discussion on gasoline [petrol] automatic, and diesel manual. Our observation is, clearly in the crossover sub-4 metre – the vote goes to gasoline automatic. When you come to mid-size crossovers, it’s a fair mix of diesel and gasoline – manual and automatic. When you move to authentic frame-based SUVs, largely the call of the day is still around diesel, so we will stay with diesel as of now on this platform. So yes, strategies around powertrain we will evolve as we go along – given that Bolero is a product is very critical to our overall SUV strategy.” 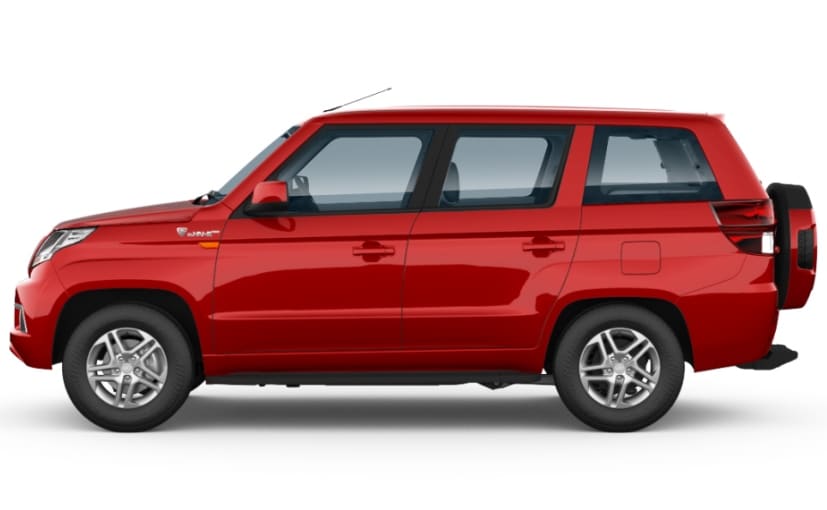 Mahindra will likely also assess customer feedback and demand before considering the addition of an automatic (AMT or torque converter) on the Bolero Neo. For now, the focus will be on the nationwide rollout of the new Bolero Neo. We expect the focus to shift to the Bolero Neo Plus around the festive season at the earliest. Let’s not forget that the company has also committed to launching the new XUV 700 (successor to the XUV 500) in 2021 as well. And then before the fiscal year wraps up in March, we also expect the next gen Scorpio to make an appearance.