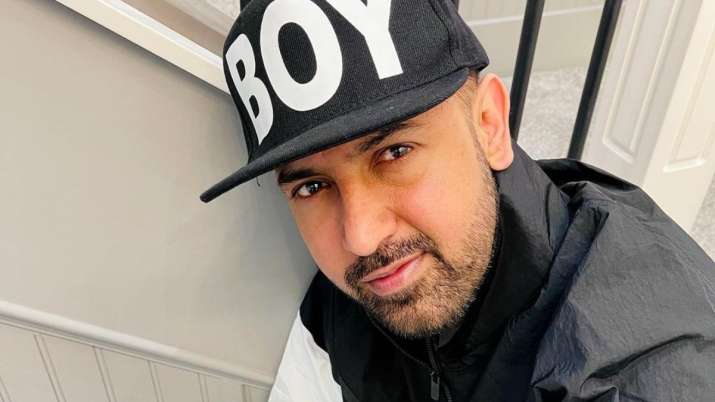 Punjabi singer and actor Gippy Grewal and some of his crew members were arrested for allegedly flouting COVID-19 restrictions by shooting for a film at Banur in Punjab’s Patiala district, police said on Saturday. They were later released on bail, police said. A police official said over 100 people had gathered at the shooting site in a village in Banur, even as a weekend lockdown was in force in Punjab.

Police arrested Grewal and some crew members from the spot, the official said.

A case under section 188 (disobedience to order duly promulgated by public servant) of the IPC, relevant sections of the Epidemic Diseases Act and the Disaster Management Act has been registered at Banur police station.

A few days ago, actor Jimmy Shergill and some crew members were booked for allegedly defying COVID-19 restrictions while shooting for a web series in Ludhiana.