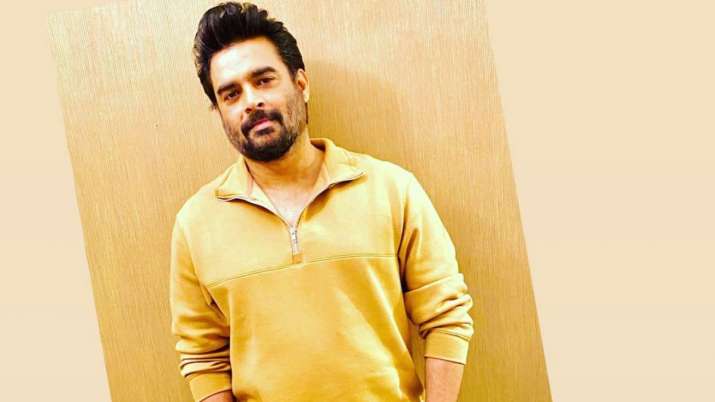 Actor R. Madhavan has urged all to spare a thought for young children at home, and ensure kids feel comforted. He says it is important for people to explain the ongoing pandemic situation to children.

“In all this chaos, uncertainty, and stress please spare a thought for the young kids at home. Their world has become frightening and they have are being mostly neglected,” he tweeted.

“Explain to them what is happening and make sure that they feel comforted and secure what we fight this battle,” he added.

The actor makes his directorial debut with “Rocketary: The Nambi Effect”, based on the life of scientist and aerospace engineer S. Nambi Narayanan. Madhavan also essays the protagonist in the film.

Besides starring in and directing the film, Madhavan has written and produced the project, which will be released in Hindi, Telugu, Malayalam, Tamil, English and Kannada languages.