Bollywood’s yummy mummy Shilpa Shetty is celebrating her 46th birthday today. On the occasion, her husband and businessman Raj Kundra took to social media and poured in a romantic birthday post for her. On his Instagram post, he shared a video capturing all the priceless pictures and videos of the actress enjoying and dancing her heart out during various award shows and getaways. The cherry on the top was the background music which was none other than Arijit Singh’s hit song ‘Tum Hi Ho’ from the 2013 film ‘Aashiqui 2.’ Alongside the clip, he wrote in the caption, “The song, the lyrics, the video says it all. Without you I am nothing. I love you soo much. Happy Birthday my Dream come true @theshilpashetty #happybirthday #gratitude #love #wife.”

Apart from this, he even shared various pictures of the actress on his Instagram story that were probably clicked during their recent trip to the Maldives. He gave various captions to the same like– “are you even ageing?,” “my love for you is like the ocean, endless,” “Luckiest man alive,” and “Mine mine mine.”

Have a look at the posts here: 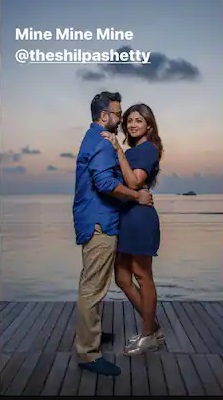 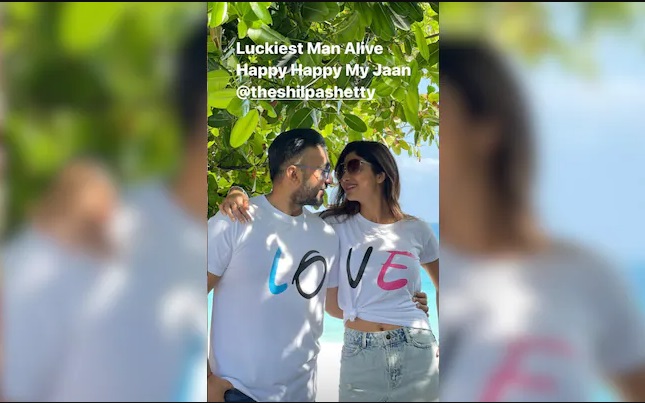 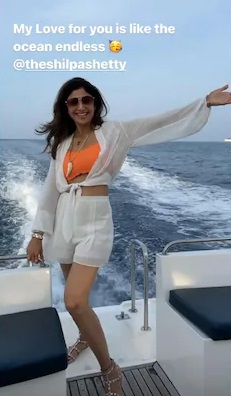 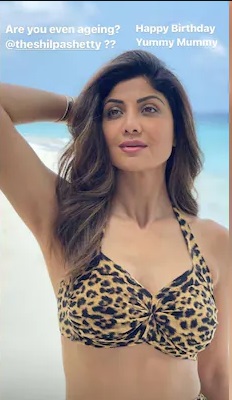 This isn’t the first time when the couple had posted adorable posts for each other as their profile is filled with loveable pictures and videos with each other. Check them out here:

Recently, Raj Kundra, their kids – 9-year-old Viaan and 1-year-old Samisha and in-laws had tested positive for COVID-19. On the work front, Shilpa will soon be making her comeback on the big screen after a decade with ‘Nikamma’ starring Abhimanyu Dassani and Shirley Setia. Not only this, but she will also be seen in ‘Hungama 2’ which happens to be a sequel to the 2003 comedy-drama ‘Hungama’.

Anyone 18+ Can Walk-In For CoWin Registration, Vaccination: Government