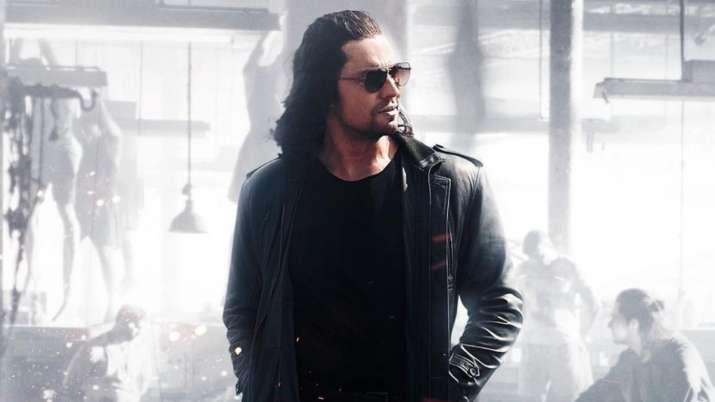 Directed by Prabhudeva, Radhe: Your Most Wanted Bhai also stars Disha Patani, Jackie Shroff and Megha Akash. The trailer of Prabhudeva directorial got fans excited and they showered the actors with immense love and praise. Hashtags, ‘Salman Khan’ and ‘Radhe’ became the top trends on Twitter.

The film is scheduled to open theatrically on Eid 2021 across all Indian states where theatres are operational as per Covid protocols and will be available on the premium pay-per-view service platform Zeeplex.