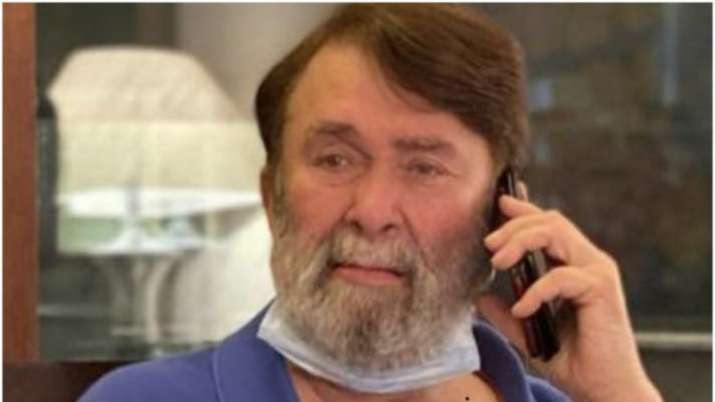 Veteran actor Randhir Kapoor has said that he is feeling well after spending a couple of days in the ICU at Kokilaben Ambani Hospital and is hoping to be discharged soon. Last week, he was diagnosed with Covid-19.  Speaking to ETimes, he said, “I am recovering well and should be home soon,” he said. The actor also informed that he did not need any oxygen during his stay at the hospital. I was never breathless. I just had fever.”

A hospital source told PTI on Saturday, “He is the ICU for observation. He is stable. He will be in the hospital for a few days.” Earlier, Randhir had said, “I have been shifted to the Intensive Care Unit to do some further tests. The hospital is taking very good care of me and I thank Tina Ambani. Everything is under control. They are going all out for me. The doctors are around all the time.” He also mentioned that he was shocked to know about his diagnosis and later got to know that five of his staff members were also tested Covid-19 positive.

ALSO READ: Actor-anchor Kanupriya passes away due to Covid-19 complications

Randhir Kapoor is the eldest son of celebrated actor-filmmaker Raj Kapoor. The actor lost his younger brothers Rishi Kapoor (67) and Rajiv Kapoor (58), within a span of one year. Rishi Kapoor passed away on April 30, 2020, after a two-year battle with cancer while Rajiv Kapoor died following a heart attack in February this year.

The 74-year-old, who is the father of actresses Karisma and Kareena Kapoor, and is married to actress Babita, has lately been in the news after Bombay High Court asked him and his sister Rima Jain to submit the divorce decree of their brother, late Rajiv Kapoor, in a property-related case.