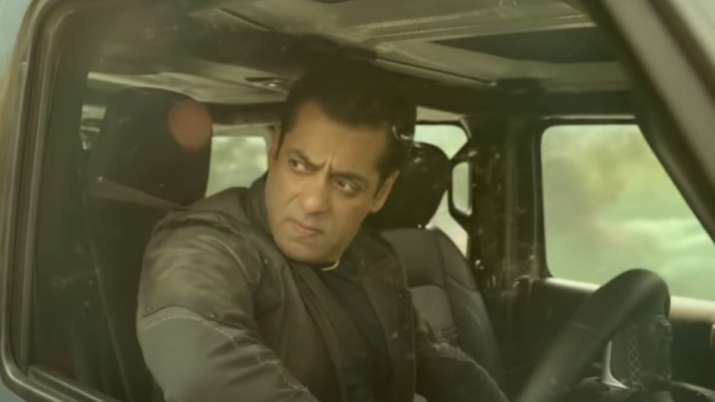 Superstar Salman Khan-led action movie “Radhe: Your Most Wanted Bhai” has received U/A certificate from the Central Board of Film Certification (CBFC). Directed by Prabhudheva, the film features Khan as an encounter specialist who is tackling drug menace in Mumbai. The CBFC certificate, shared on the board’s official website, mentions that the film has been given UA (Unrestricted Public Exhibition-But With Parental Guidance) certificate.

The action drama, with a runtime of 114. 24 minutes, was earlier scheduled to arrive in cinema halls on May 22 last year but was delayed due to the coronavirus pandemic. The film is now set to have a theatrical release on Eid on May 13.

“Radhe…” is the first major film from India to have a theatrical release on May 13 in over 40 countries. It will simultaneously stream on multiple platforms, including OTT and DTH services and will also release on pay-per-view broadcast platform Zee Plex. It will be released in the Middle East, North America, Australia, New Zealand, Singapore and Europe, and will be the first Bollywood film to release theatrically in the UK since lockdown last year.

Recently, the second song of film ‘Radhe’, ‘Dil De Diya’ was released. Salman has shared the song on social media. In the music video, Jacqueline Fernandes is seen shaking a leg with the actor and the song is already gaining much appreciation on YouTube.

Himesh Reshammiya has composed the music of the ‘Dil De Diya’, and Shabbir Ahmed is the lyricist. Kamaal Khan and Payal Dev have vocalised the song, and Shabina Khan has choreographed it.