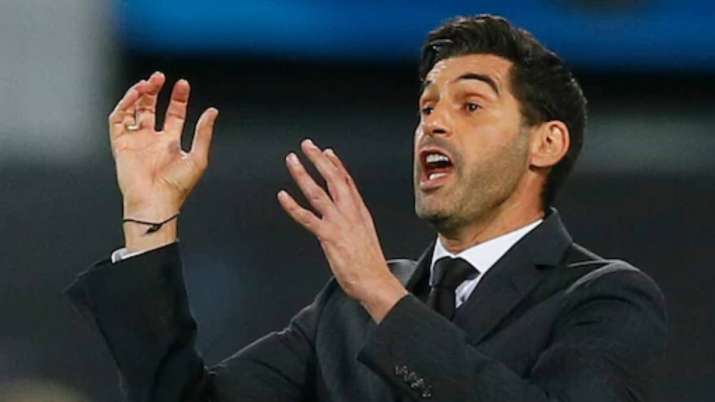 Roma coach Paulo Fonseca will leave the club at the end of the season, the Italian team said Tuesday.

The announcement came two days before Roma hosts Manchester United in the second leg of the Europa League semifinals.

Roma has also struggled in Serie A and is in seventh place with four games to play.

Fonseca is in his second season at Roma, having previously coached Shakhtar Donetsk.