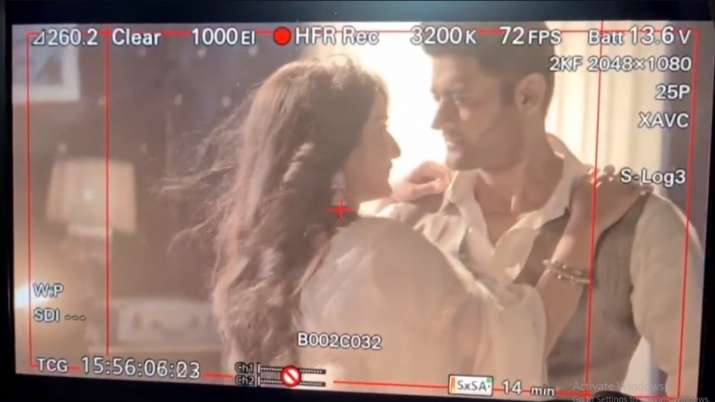 Actress Rati Pandey took to social media to share unseen footage of her show Shaadi Mubarak. In the video, Rati and actor Manav Gohil can be seen shooting a dance sequence for the show. She wrote about how she is “waiting eagerly” to get back on the sets. “Waiting eagerly to be back in action @starplus @shashisumeetproductions @manavgohil #shaadimubarak #keerti #unseenfootage #thistooshallpass #majormissing,” she posted.

Rumour mills were rife with reports of the show shutting shop. However, it turns out that the show is on a break since Manav is infected with Covid and is quarantined.

While other shows have moved shoots to different locations due to the Maharashtra government stopping television and film shoots in the state, this show has not moved and is waiting for the lockdown restrictions to lift so that they can continue shooting, according to reports.