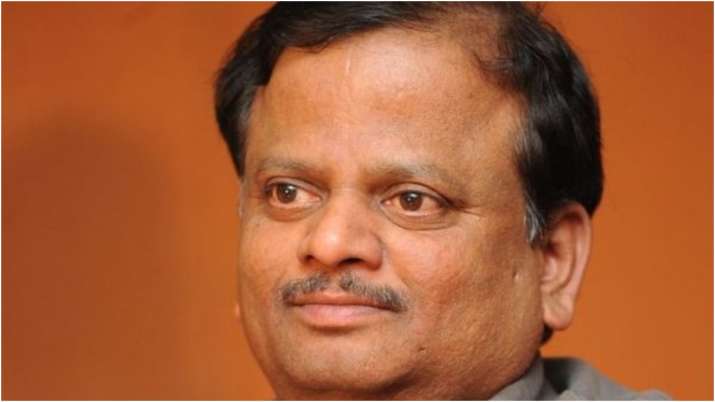 Tamil director-cinematographer KV Anand passed away on Friday in Chennai following a heart attack. He was 54. The ace filmmaker had helmed popular Tamil films like Ayan, Kana Kandaen, Ko, Kavan, Maattrraan, Anegan, and Kaappaan. The news of his sudden demise has sent shock waves on Twitter with fans and members of the industry tweeting to condolence the sad demise.

The news of his demise was shared by actor Gautham Karthik on Twitter. “We’ve lost a wonderful creator. #KVAnand sir may you rest in peace. My condolences to the family,” he tweeted along with a photo of Anand. Music composer, D.Immam wrote, “My deepest condolences to KV Anand Sir’s family. Rest In Peace sir.”