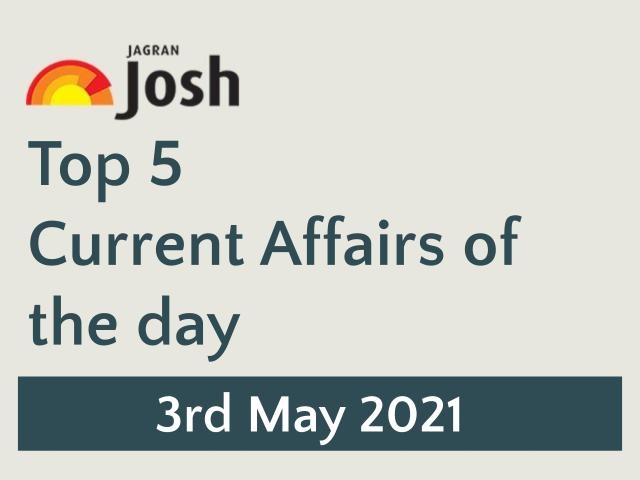 Moderna vaccine has received emergency use authorization from WHO.

Moderna gets emergency use authorization from WHO

US’s Moderna vaccine has received emergency use authorization from WHO. With this decision, Moderna has now become the fifth vaccine to join the list of emergency use vaccines by WHO. This step is also a prerequisite for the vaccine to be a part of COVAX.

Six more P-81 aircraft cleared for sale by the US

The Government of the United States has given its approval for the sale of six P-81 aircraft to India. The estimated cost will be USD 2.42 million. The additional aircraft will allow the Indian Navy in expanding its capability of maritime surveillance aircraft for the next 30 years.

To fight the ongoing second wave of COVID-19 pandemic, the Defence Minister has invoked the special provisions and has also granted financial powers to the armed forces of India. The powers by the ministry have been devolved for 3 months (May 1 to July 31, 2021).

The Tigray People’s Liberation Front has been designated as a terrorist organization by Ethiopia. The decision came after several targeted attacks on public infrastructure and civilians by the organization in the past couple of years. It will lead to the prosecution and arrest of the supporters and members of the group.

Take Weekly Tests on app for exam prep and compete with others. Download Current Affairs and GK app