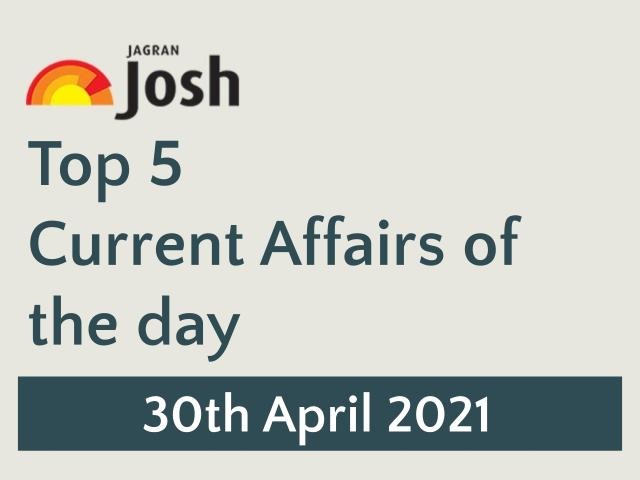 Soli Sorabjee, the Former Attorney General of India has passed away at the age of 91.

Soli Sorabjee, the Former Attorney General of India has passed away at the age of 91. He was detected positive for COVID-19 and was also undergoing treatment. The renowned and respected Jurist was honoured with Padma Vibhushan for his work on defending the protection of human rights and freedom of expression.

The Ministry of Health has issued the revised guidelines for the home isolation of COVID-19 cases. The positive cases must be clinically assigned mild cases. The Union Health Minister tweeted that the majority of the patients do not require hospitalization and they can recover at home following precautions

In first, the United Kingdom has stated that it will be regulating self-driving vehicles at slow speed on motorways. As per the transport ministry, it has been working to update the highway code for the safe use of self-driving cars system. The UK Government plans on being at a forefront of autonomous driving technology.

India’s Bharat Biotech has decided to reduce the prices of its COVID-19 vaccine COVAXIN. The prices have been reduced for the state governments from Rs. 600 per dose to Rs. 400 per dose. The decision came after the Serum Institute of India reduced the cost of its Covishield vaccine.

Take Weekly Tests on app for exam prep and compete with others. Download Current Affairs and GK app