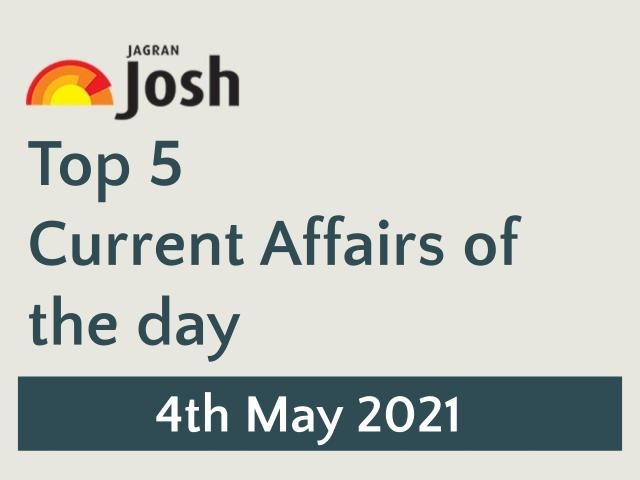 Former Governor of J&K passes away

The former governor of Jammu & Kashmir Jagmohan passes away on May 3, 2021. He was 94. He was a former civil servant and had held the posts of Lieutenant Governor of Delhi, Governor of Goa, and J&K. Various leaders, including PM Modi, expressed grief on his demise.

US likely to approve Pfizer vaccine for teenagers

The US government is likely to give approval to Pfizer’s COVID-19 vaccine for teenagers of the age of 12 or older. The US aims at setting up the shots before the next school year starts. The government has already administered 131 billion doses of the vaccine. It was approved earlier for those of the age of 16 or above.

The Vice President of BCCI Rajeev Shukla informed that the Indian Premier League 2021 has been suspended indefinitely. The postponement of the current season was in the wake of the worsening Coronavirus situation in the country. Many of the IPL players were also tested positive.

Single-dose of the Coronavirus vaccine can boost protection

As per the published study, the single dose of the Coronavirus vaccine is able to boost the immune response against the virus and its variants. However, it will be only among those who have been previously infected.

The Arvind Kejriwal government in the National Capital has announced to give free ration for 2 months to all the ration holders, as the lockdown continues in the state. The government has also announced to give Rs. 5,000 each to all autorickshaw and taxi drivers facing the financial crisis.