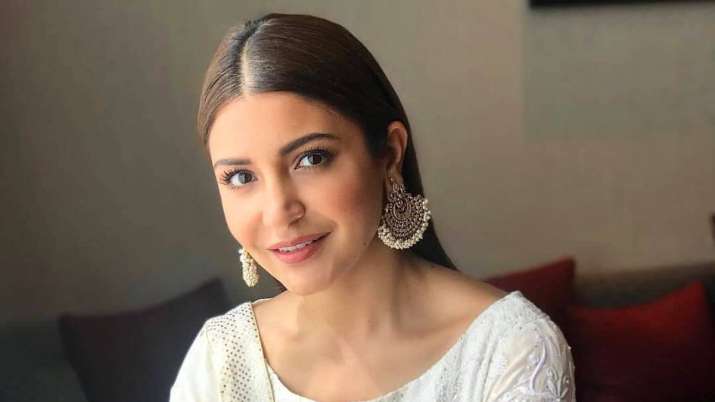 Bollywood actress Anushka Sharma turned a year older on May 1. The actress was bombarded with birthday wishes and love from her fans and well-wishers on social media platforms. On Sunday she took to her Instagram and shared a video in which she thanked everyone for their wishes and said that it really made her day special. She also said that during these tough times when the country is suffering amidst the COVID-19 crisis, she did not feel right to celebrate her birthday.

In the video, Anushka also appealed to her fans to unite and support the country in this hour of crisis. She also revealed that Virat Kohli and she will soon be doing their bit for the country and she will share the information about it soon.

Virat and Anushka had welcomed their first child, daughter Vamika, earlier this year. Sharing the news on Instagram the actress shared a picture with  a beautiful caption and wrote,” We have lived together with love , presence and gratitude as a way of life but this little one , Vamika has taken it to a whole new level ! Tears , laughter , worry , bliss – emotions that have been experienced in a span of minutes sometimes ! Sleep is elusive  but our hearts are SO full. Thanking you all for your wishes , prayers and good energy.”

The actress returned to work recently.  She has two films in the pipeline. She will be seen in Navdeep Singh’s “Kaneda”, and a biopic of cricketer Jhulan Goswami. The actress was last seen in the film “Zero” in 2018. She produced the web series “Paatal Lok” and the film “Bulbbul” for OTT last year. She has acted in several films like Sultan, NH10, Dil Dhadakne Do and Ae Dil Hai Mushkil.