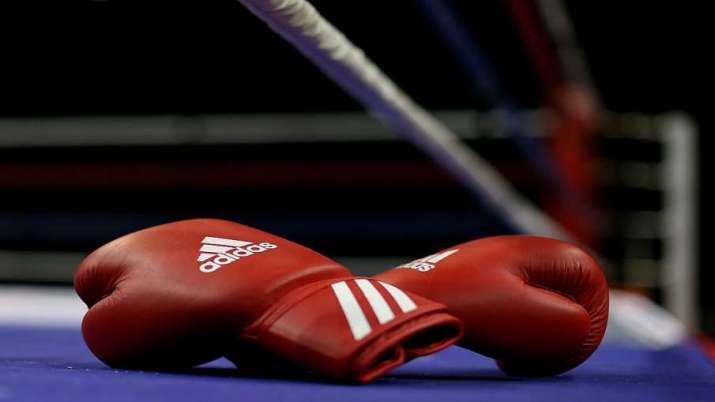 The World Boxing Council (WBC) India Championship fight between the country’s top women boxers — Chandni Mehra and Suman Kumari — which was to take place in Jalandhar on May 1 has been postponed.

A statement from the organizers on Friday said, “Considering the current spike in the Covid-19 cases in the country, LZ Promotions has taken the decision to postpone the upcoming World Boxing Council (WBC) India Championship fight to a later date.”

The fresh date for the event, which was being promoted as the country’s first Professional USA boxing event sanctioned by Indian Boxing Council (IBC), will be announced soon.

“Unfortunately, due to the growing number of Covid-19 cases across India and guidelines issued by the Indian government, we have decided to postpone the first-ever WBC India Championship event to a later date,” the statement added.

“Whilst we are very disappointed for everyone who has put in such hard work to make the event promotion so successful, along with the government, WBC, IBC, our priority is to keep everyone involved safe. On behalf of LZ Promotions and the WBC, we would like to wish everyone in India well and please follow the government’s Covid-19 safety guidelines,” said Parm Goraya, CEO, LZ Promotions.

The WBC is one of the four top organisations, which sanction professional boxing bouts globally, and this would have been India’s maiden foray into hosting a title card for two female fighters.

Chandni and Suman are India’s No. 1 fighters in lightweight and featherweight categories and were to challenge each other in this bout, aiming to become the first WBC India champion across both men’s and women’s categories.